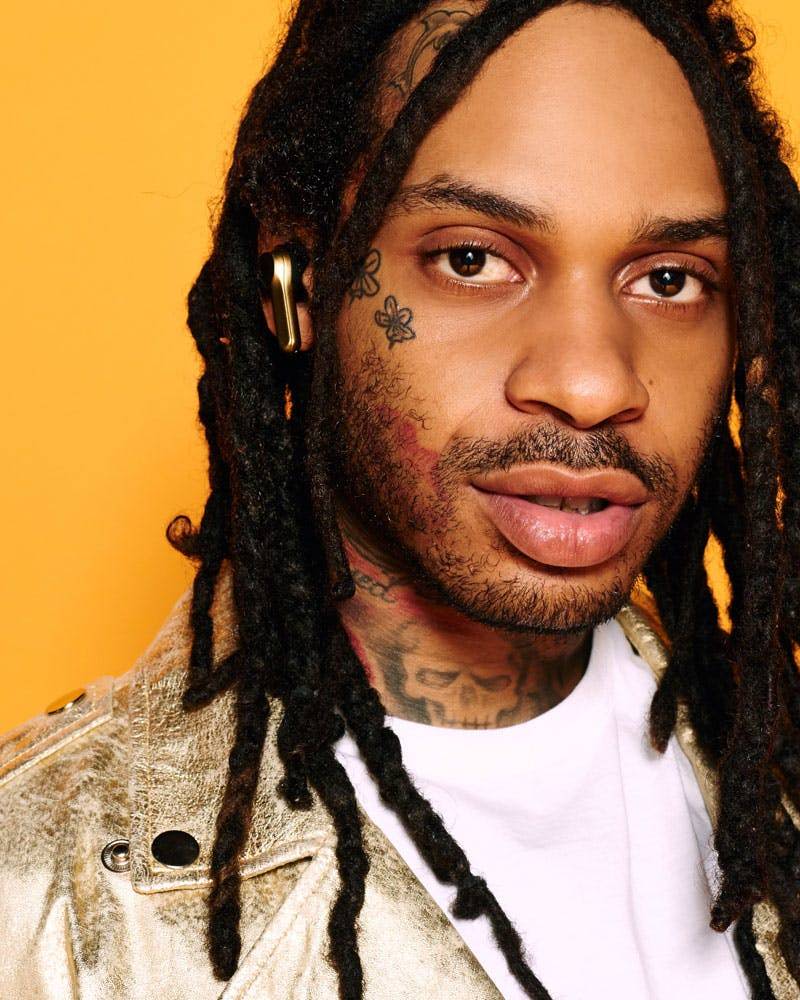 In 2018 alone, Bane’s World played sets at iconic sold-out music festivals, Coachella and Camp Flog Gnaw. Blanchard has come this far off only one release: his very Chill album, Drowsy, released in 2016. In our ‘You Feel Me?’ podcast interview, he mentions an affinity for “sad love songs,” which accurately describes his work on Drowsy. A guitar aficionado, Blanchard can clearly shred, but he also knows how to make his guitar gently weep. Even solos become another relaxing layer in his silky smooth rhythms. It’s a vibe true to Blanchard’s nature. A peaceful soul who prefers playing in an intimate setting, Bane’s World is a perfect fit for this month’s mood.

American rapper Valee Taylor, known mononymously as Valee, was born in Chicago’s South Side area. He still resides around his original neighborhood today, because as he says in his words, “the element of danger keeps me sharp.”

Valee’s unpredictable surroundings have created his zen-like personality, a trait that makes him unusually intriguing. He approaches life calmly and strategically, seeing it as an opportunity to cleverly disrupt tradition. His desire to advance the mundane has now carried into rap music, something he decided to pursue on a whim. Valee never intended to turn music into a career, but his commitment to craft set in and rap became his obsession. Valee’s unorthodox ability to twist vowels and stretch words over bass-heavy beats has won over artists and music connoisseurs alike. Today he stands as one of the exclusive artists on Kanye West’s famed G.O.O.D. Music record label. 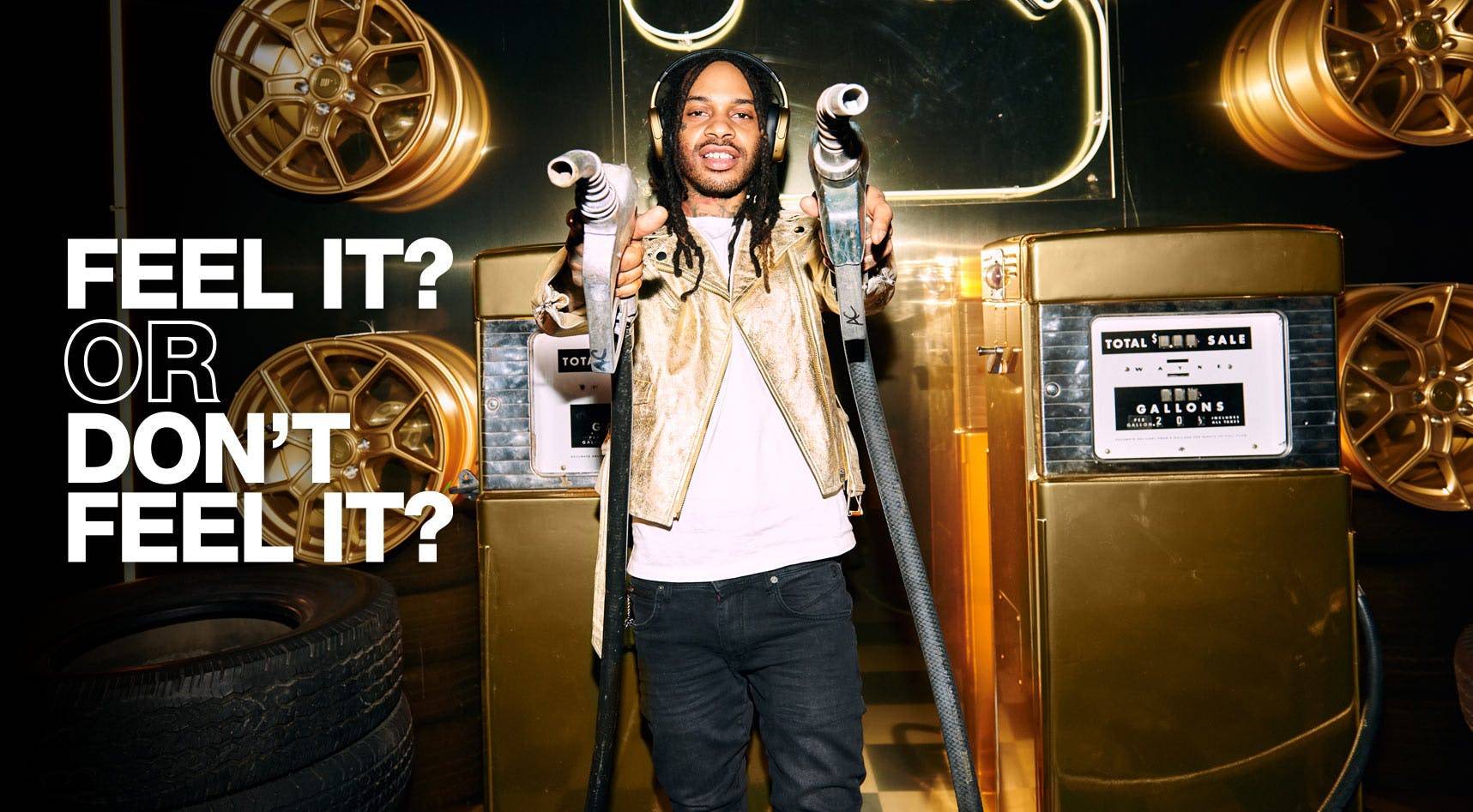 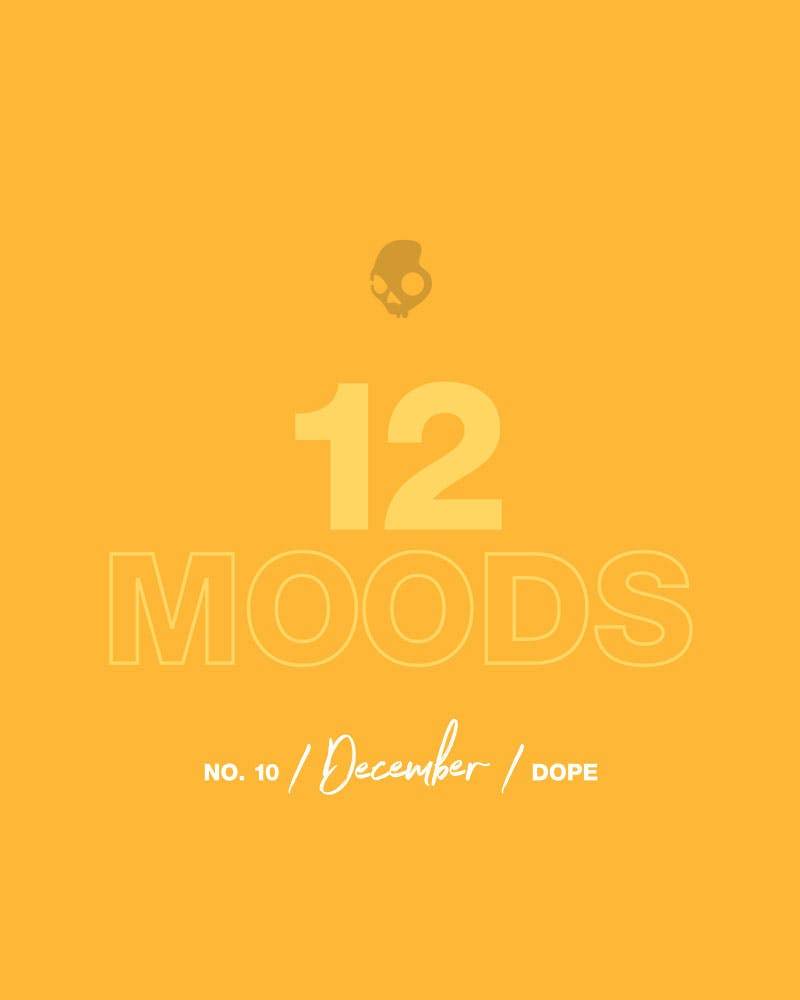 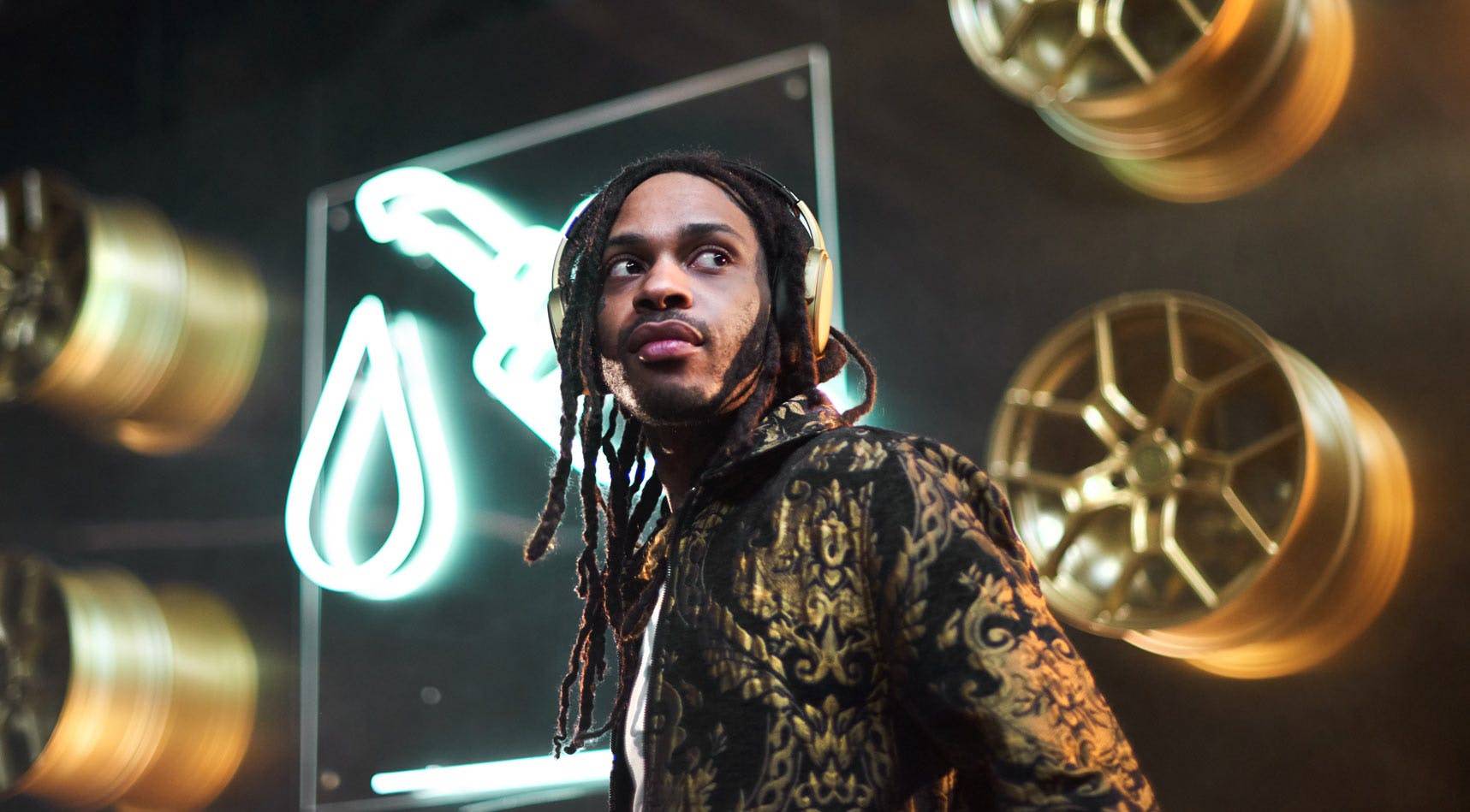 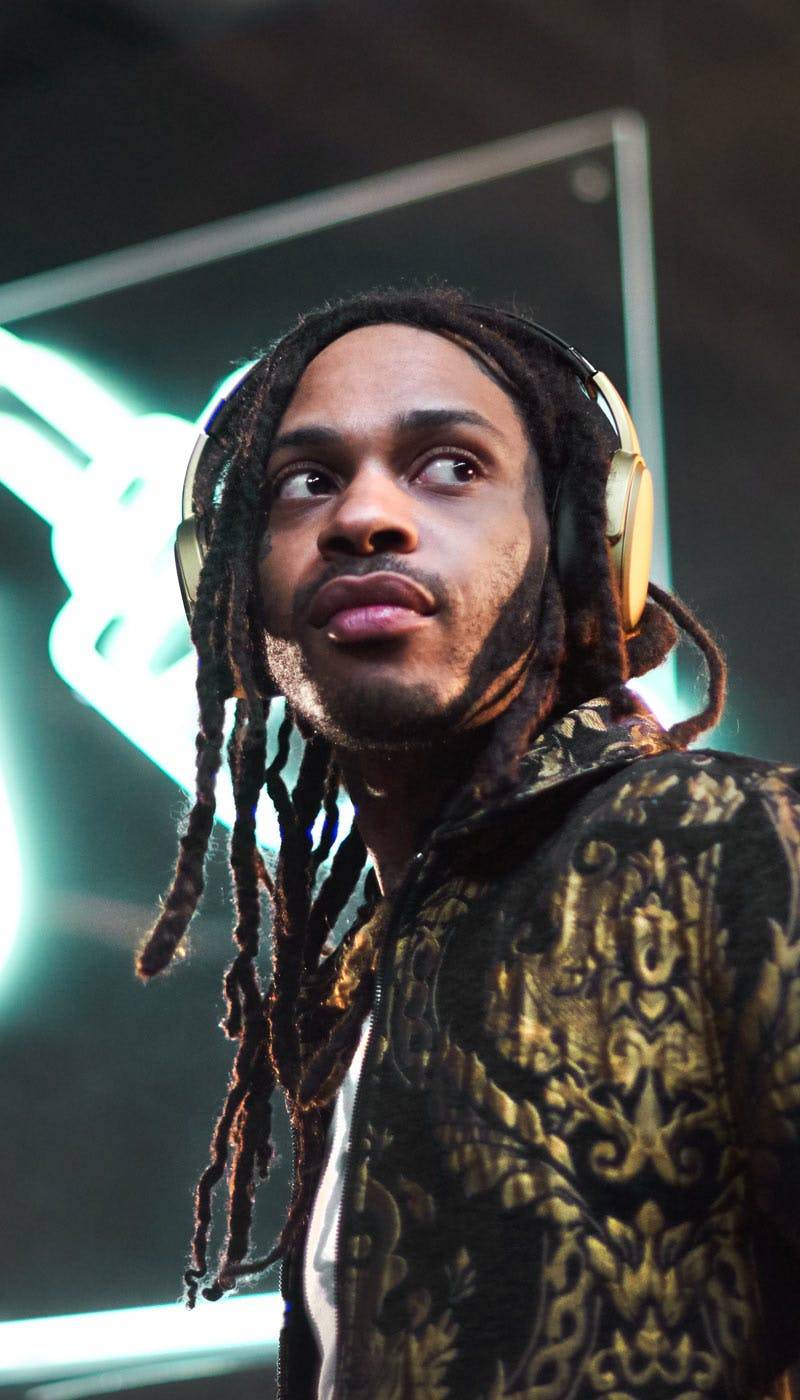